The MacBook Pro “Core i5” 2.0 13-Inch (Late 2016 Retina Display, Two Thunderbolt 3 Ports) features a 14 nm, 6th Generation “Skylake” 2.0 GHz Intel “Core i5” processor (6360U), with dual independent processor “cores” on a single silicon chip, a 4 MB shared level 3 cache, 8 GB of onboard 1866 MHz LPDDR3 SDRAM (which could be upgraded to 16 GB at the time of purchase, but cannot be upgraded later), 256 GB of removable PCIe-based flash storage, and an integrated Intel Iris Graphics 540 graphics processor that shares memory with the system old apple MacBook A1708 in UAE. This notebook also has an integrated 720p FaceTime HD webcam, a thin, backlit “second generation” butterfly mechanism keyboard, a gigantic “Force Touch” trackpad, a high-resolution LED-backlit 13.3″ widescreen 2560×1600 (227 ppi, 500 nits) “Retina” display, and a integrated battery that provides an Apple estimated 10 hours of runtime old apple macbook A1708 in UAE. This notebook is offered in either silver colored aluminum or a darker “Space Gray” colored aluminum housing (but not other colors) and weighs just a bit more than 3 pounds (1.37 kg). Connectivity includes 802.11ac Wi-Fi, Bluetooth 4.2, two “Thunderbolt 3” ports (USB-C connector), and a 3.5 mm headphone jack. Compared to its predecessor, this model has a completely different external housing that is thinner, is available in another color option, and has a larger trackpad, but swaps a variety of ports for only two Thunderbolt 3 ports and a 3.5 mm headphone jack. Internally, it has a more advanced processor and architecture, as well as a more advanced graphics processor and better audio. 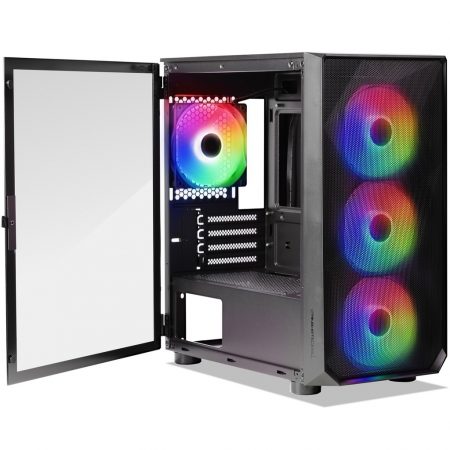